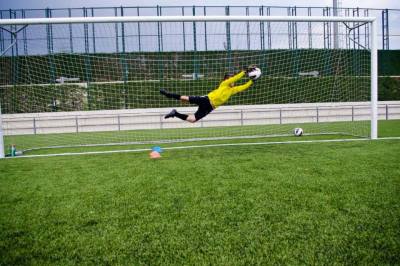 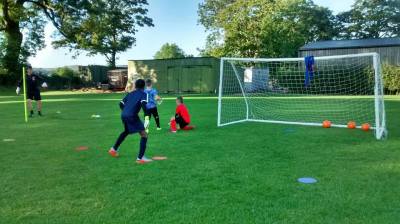 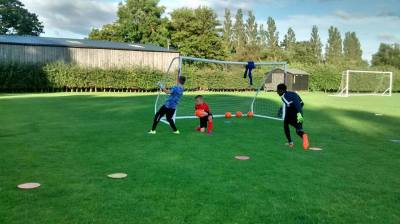 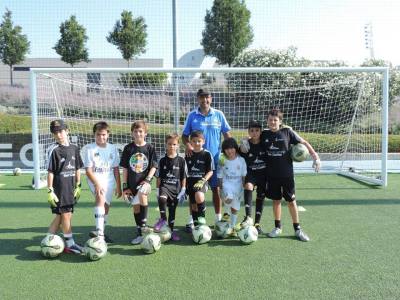 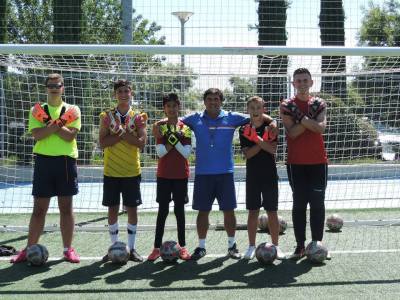 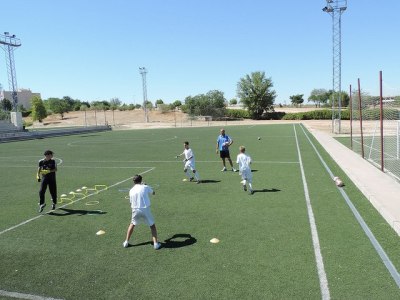 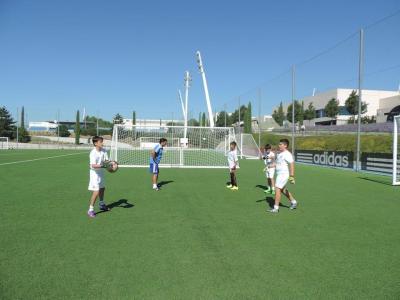 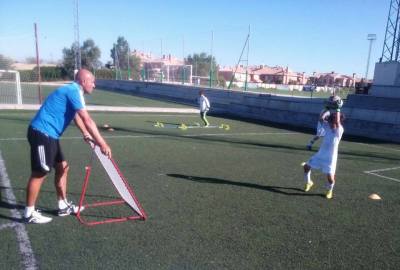 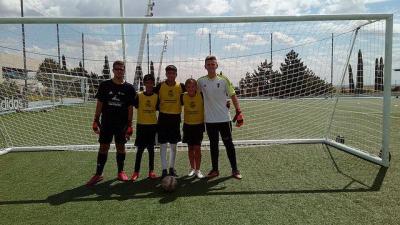 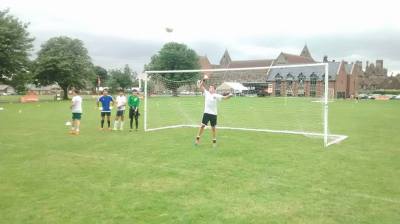 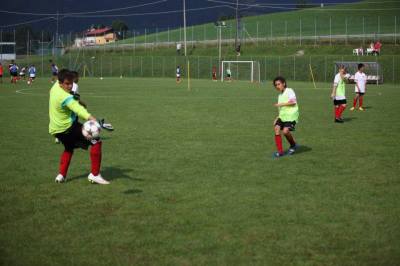 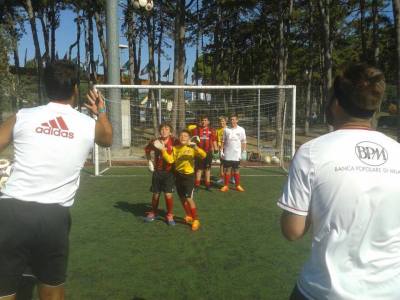 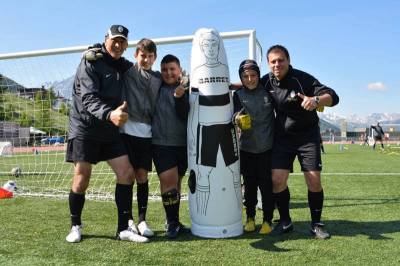 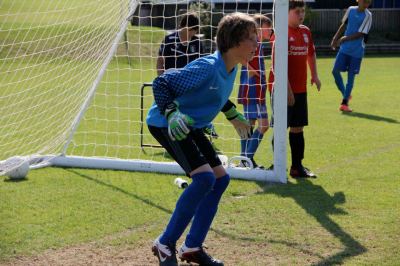 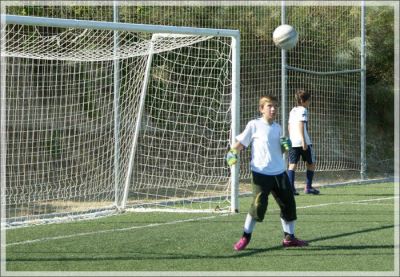 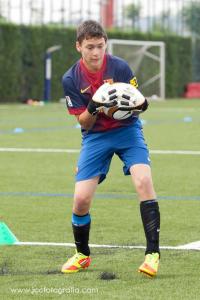 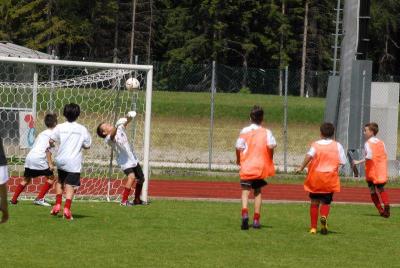 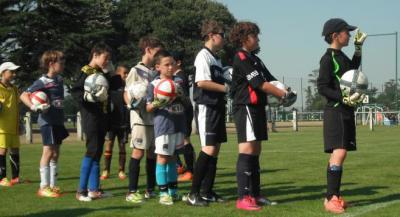 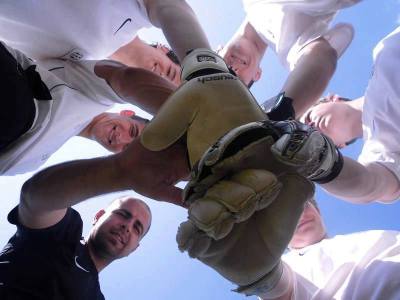 Make new friends from all over the world – Learn new cultures – Become a better and more competitive soccer player – Develop new soccer skills with the best coaching methods in Europe – Challenge yourself and test your soccer level against international soccer players.