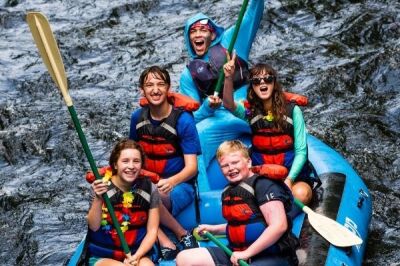 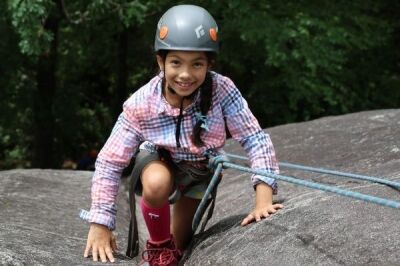 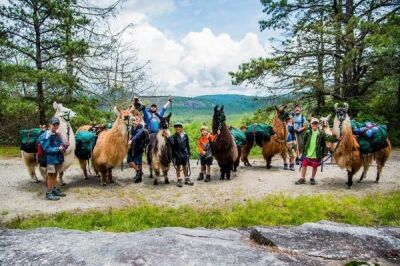 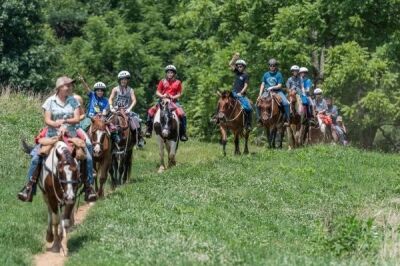 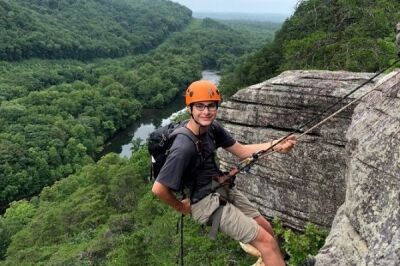 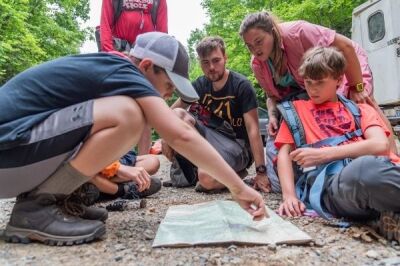 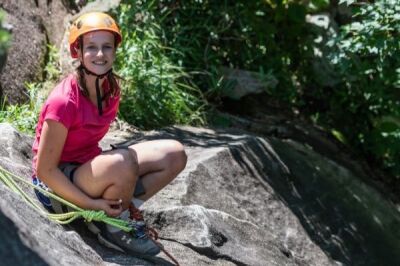 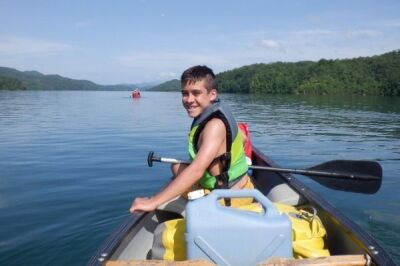 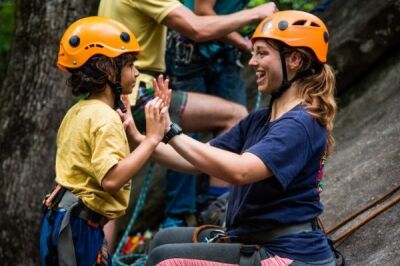 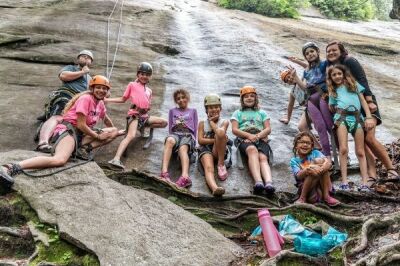 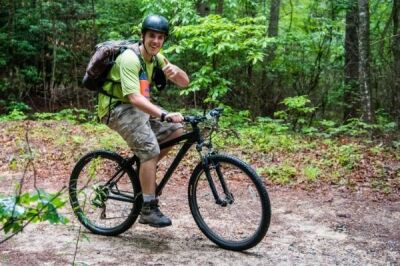 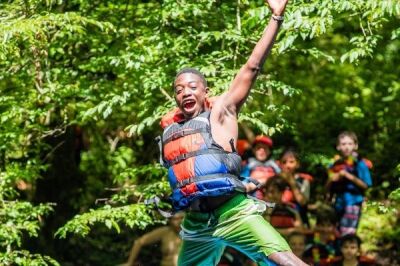 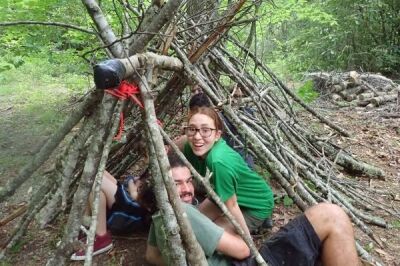 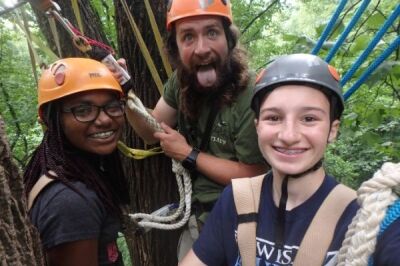 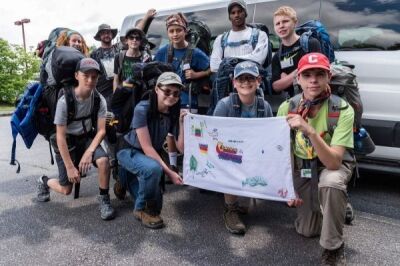 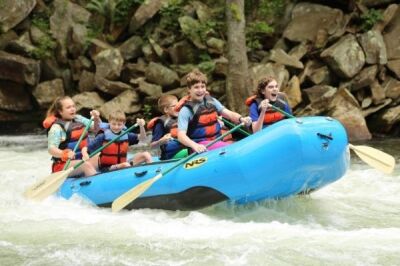 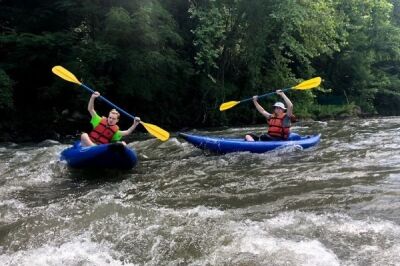 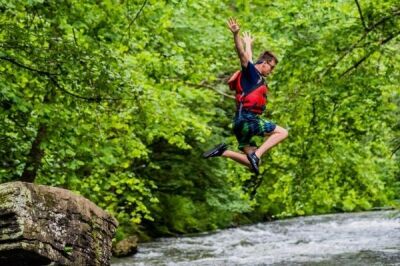 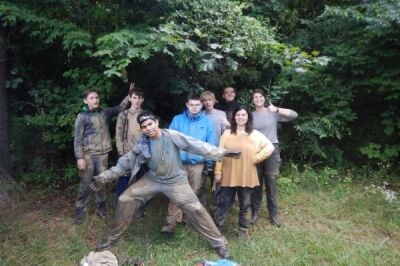 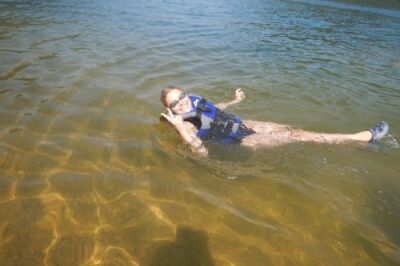 Nestled in the heart of the Smoky Mountains SOAR's Balsam, NC based camp offers a variety of high-adventure experiences specifically designed to meet the needs of youth diagnosed with learning disabilities and/or AD/HD.

Wilderness activities include: backpacking, rock climbing, whitewater rafting, horseback riding, llama treks, caving, mountain biking, mountaineering, fishing, snorkeling, and SCUBA diving. SOAR strongly believes that all individuals identified with LD or AD/HD possess inherent talents and gifts that can mean incredible success in adulthood, despite the obstacles of childhood, adolescence, and a traditional education system that is usually unable to respond to these students' special needs.

Our 15-year-old son had a very difficult 18 months prior to going to SOAR. He has ADHD and PDD-NOS and was only going to school intermittently due to anxiety (we live overseas, so he also has some cultural obstacles as well). SOAR was absolutely life changing for him. He participated in the 2-week canoeing course in NC and was extremely reluctant at first (i.e. refused to get out of the car). He cried the first night and then, with the seasoned assistance of the counselors, decided to buck up and participate. By the end of the session, he had returned to being the kid we knew two years ago and then some. According to his counselor, he was helpful, kind and a natural leader in the group. The phone call at the end of camp was the first positive feedback we had heard about him in many years, and I'm sure the final night of camp was a real boost for him, when he heard positive feedback from the other kids. The wilderness gave him a place to face his anxieties and win. At this point in his life, I don't expect quick fixes, so I was absolutely amazed by the child who got off the plane. Since returning to our place of residence, he has decided to switch schools to a better one and is slowly overcoming many obstacles that he has faced over the past few years. He is starting to face his own weaknesses and can better verbalize when he is overwhelmed. He had previously attended another camp for kids with ADHD, which was good, but SOAR is simply the best. He is already thinking about which SOAR camp he would like to do next summer.

SOAR was an unbelievable experience for our daughter who has an auditory processing disorder. This summer at SOAR she was in a supportive, yet challenging environment where she thrived. She returned home full of tales of adventure, overcoming obstacles and new found grit! The staff is fantastic! Laurel!!! We especially liked the opportunity to discuss her strengths and weaknesses prior to the start of camp as well as the debrief at the end of camp. Not even a day passed before she started talking about SOAR next year!

SOAR was an amazing experience for my 11 year old child with ADD and Asperger type symptoms. She participated in the Wyoming horse camp in 2014. We chose SOAR based on talking with them, their reviews, their history, etc. We looked at other camps as well. We were hoping the camp would help her with peers and various social conerns, organization, self esteeem, and new experiences. She thrived at camp, she loved it and wanted to stay. They worked with her in an amazing positive way and I must say they are experts at what they do and choose their staff and campers very well. This experience changed her life (and ours) for the best and we will never forget it. She matured in many ways and she has thrived socially at school this year. I highly recommend this camp. They are amazing!!!