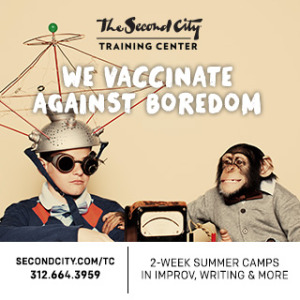 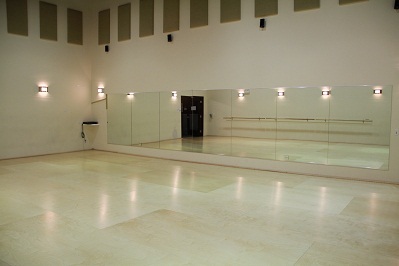 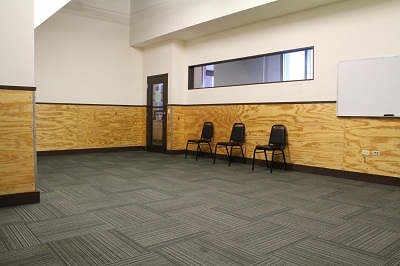 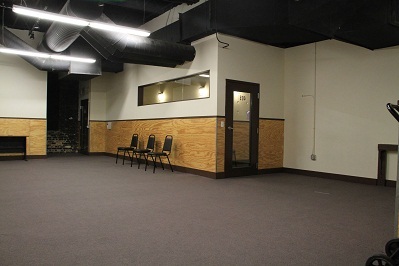 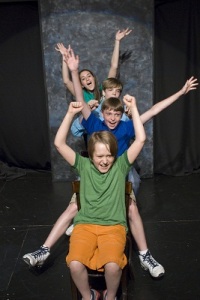 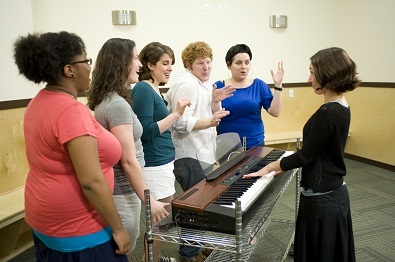 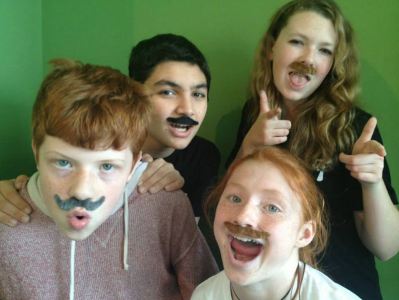 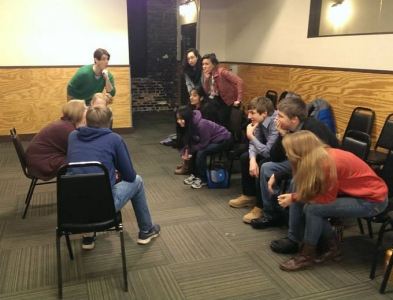 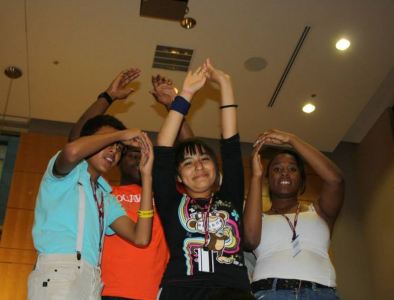 Summer Camp - Registration opens in January - Spend part of your summer at The Second City working out your creative muscles in our improvisation and comedy writing camps for ages 11-18. You’ll learn new skills, meet new friends and experience why Chicago is the comedy capital of the world firsthand.

Students are grouped by age and camps are held at The Second City Training Centers in Chicago, Hollywood, and Toronto. Programs and schedules vary by location. In Chicago, summer camps are two-weeks long with classes on Monday through Friday each week. Improvisation is taught from 10 am - 12:30 pm and sketch comedy is 1 pm - 3:30 pm. At the end of the camp, students present a show for their family and friends on one of the Second City stages. Students are also treated to a special performance by The Second City National Touring Company, a tour of the theaters and an end-of-camp pizza party. Adult camps are also available so parents and kids can take class at the same time.

The Second City has launched the careers of countless actors, writers, directors and producers, and has influenced American comedy like no other theater. Our summer programs attract students from all over the country and abroad. Improvisation training helps build skills such as listening, team building, communications, self-confidence, problem solving and empathy.

"I've been coming to Second City since I was a kid, and always wanted to take this class. It's a blast, and the experience is quite rewarding. Creativity, communication and relationships come into sharper focus." - Dan S

"My daughter loved all the games that she learned in class and all the songs that Mr. Robert played on his guitar. She would love the opportunity to share with others how much fun Second City is. Great place for kids to develop acting skills." - Andrea C

"SC training is always a "shot in the arm" to keep improv skills up and have a blast at the same time!!!! have sent many a friend/kid actor to Second City who have the same experience." - Jillisa